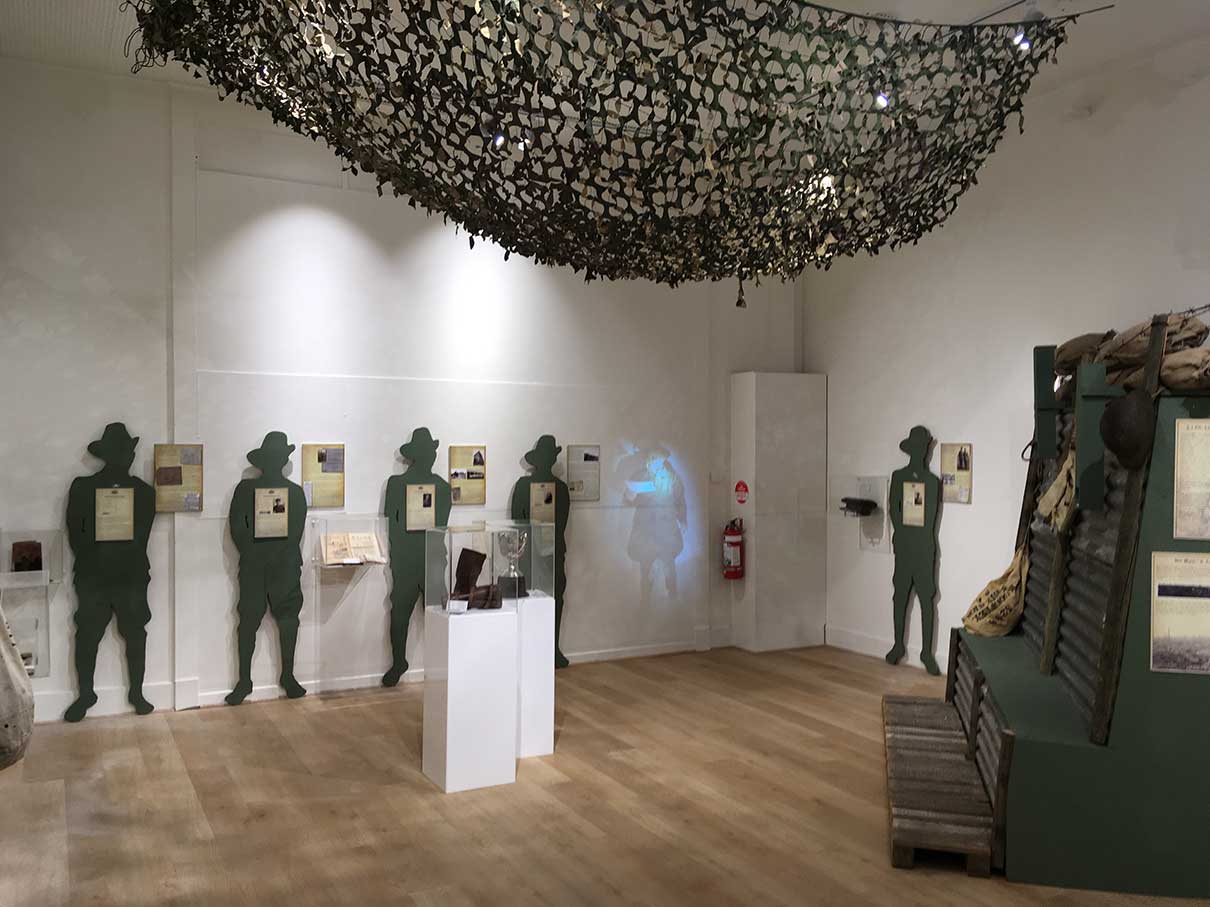 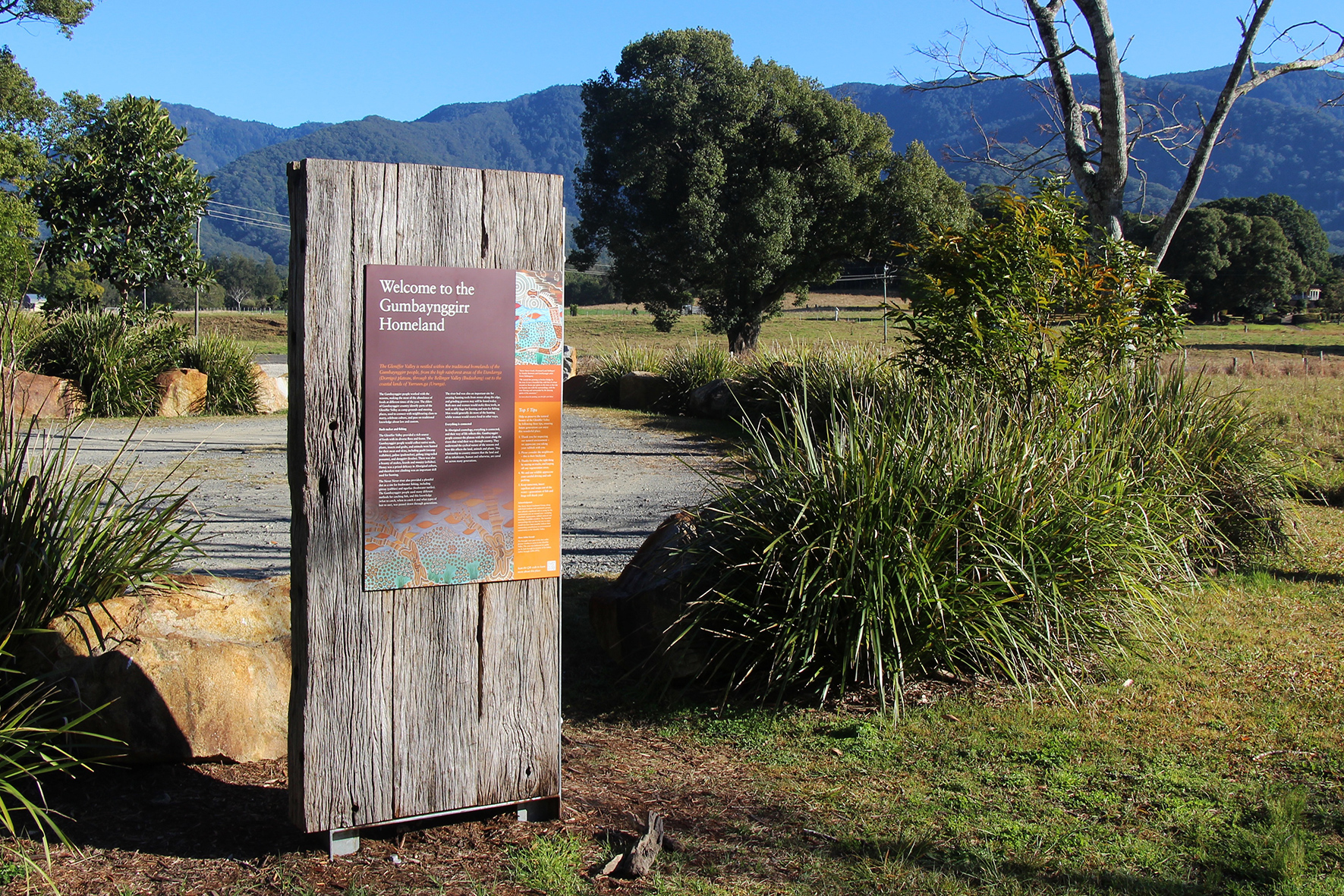 An exhibition, based on the thesis, Unley’s Own – Returning Home, by Sandra Kearney, that explores the personal experiences of soldiers of the 27th Australian Infantry Battalion as they returned home to resume their lives in the suburb of Unley, after service at the front during the Great War.

Through personal accounts and dialogue, collected and passed down memorabilia and keepsakes, the exhibition tells individual life stories of some of these soldiers and examines the circumstances unique to the City of Unley that played a role in what was a positive experience for many.

The Gleniffer Reserves are situated along the idyllic Never Never River in Bellingen Shire, on the NSW Mid North Coast, within one of the most beautiful rural landscapes in Australia – a hidden gem known as the “Promised Land”. The Reserves are surrounded by spectacular scenery – National Park, State Forest and rolling green farmlands, and the area has great environmental and cultural value. The heritage of the Gleniffer Valley is dear to its residents and the Bellingen Shire community.

The aim of the signage was to bring awareness and appreciation of the precious and rich biodiversity to visitors, and to celebrate and share the history and Indigenous culture of the area. Addressing the impacts of visitor behaviour at the Reserves was a key objective, with the aim being to inform, educate and positively influence visitor behaviour.

The introduction of a layer of story-telling through interpretative signage provided a way to show visitors how much this place has been cared for and loved, and to make people more mindful of their surrounds. The structures have been designed to respond to the surrounding environment and reflect the site’s character. Hardwood timbers are ageing gracefully to a subtle grey, and earthy signage panel colours integrate appropriately into the rural and bush locations. The aim of the signage was to create the impression that the visitor has entered a welcoming place. Positively presented messages, and high quality structures encourage the visitor to be more respectful of, and responsive to, this special place they were in. 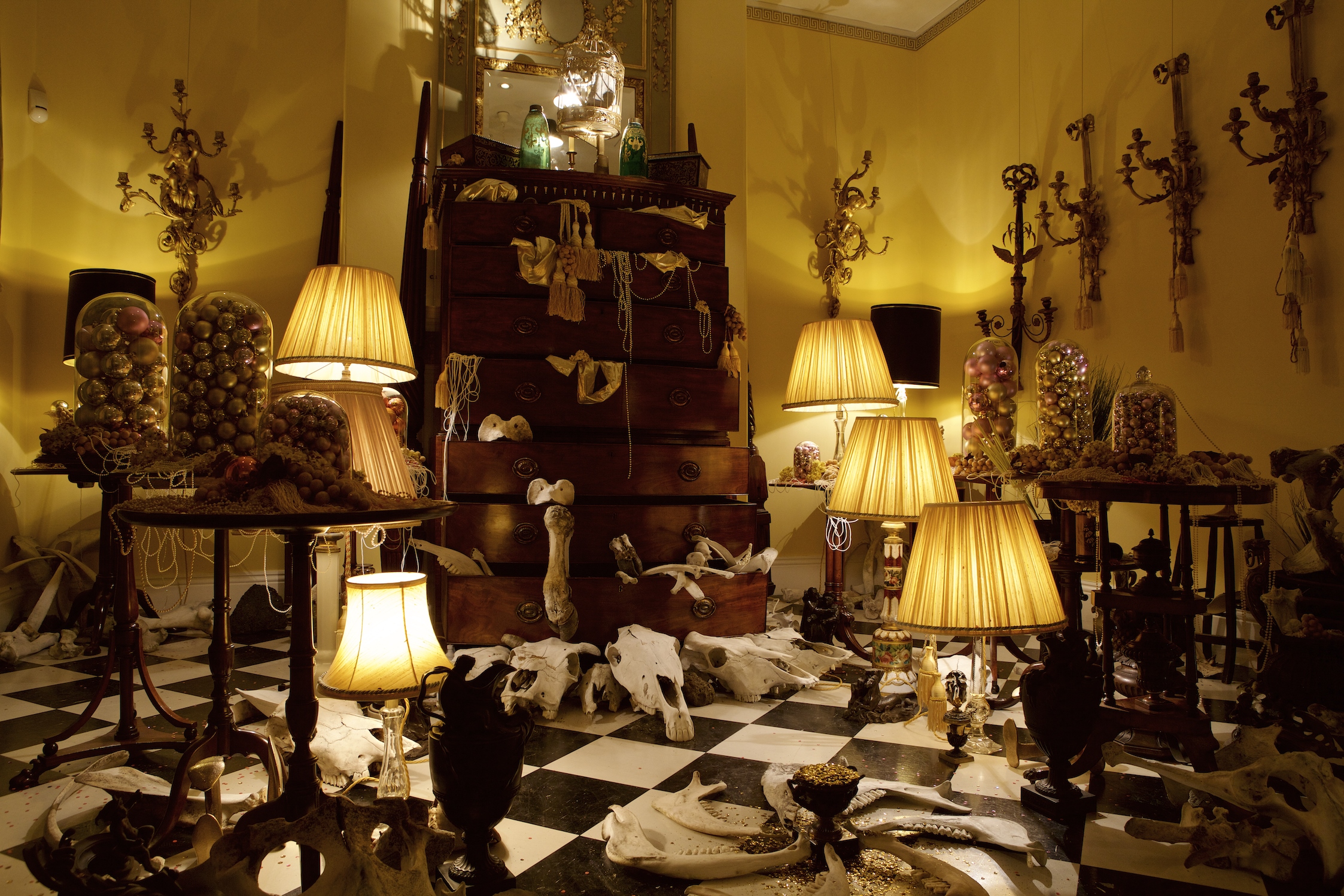 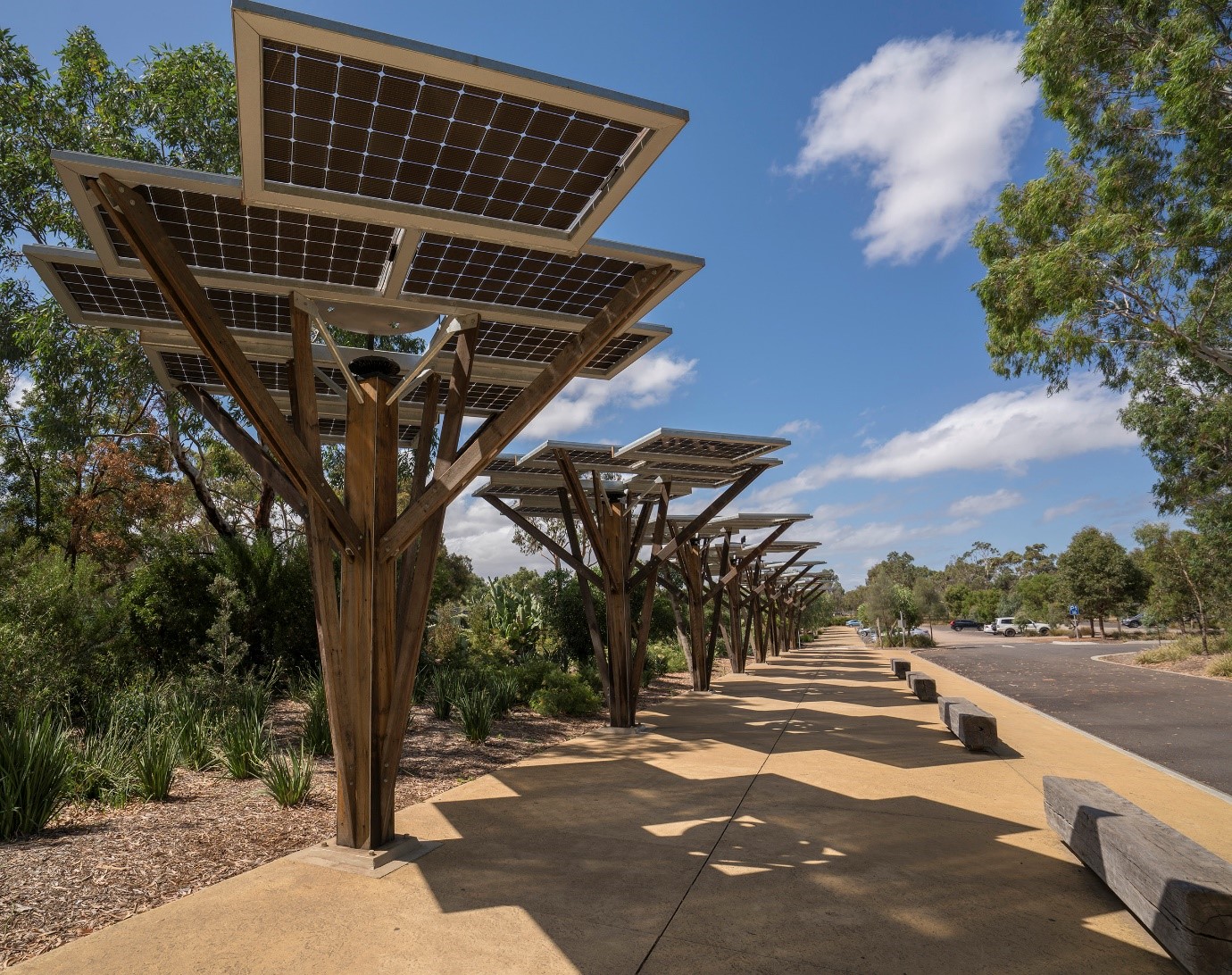 “In waking life, some houses clearly symbolise and embody the people who live in them. So it is in the dream symbolisation of the inner world, where houses reflect the person that they contain / are.” Carl Jung (1875–1961)

In 2016 Melbourne-based independent arts company, Barking Spider Visual Theatre, was invited to curate the House of Ideas series in Fairhall exhibition-house, at The Johnston Collection (TJC), a not-for-profit and award-winning museum in East Melbourne.

Taking their inspiration from Swiss psychiatrist and psychoanalyst Carl Jung’s dream theories, a team of visual and performance artists from the theatre company, transformed TJC into a transformative space with a series of extraordinary dreamscapes. Selected objects from the permanent Collection, found object assemblages, commissioned works including sound and lighting design made especially for the exhibition, and visual and creative writing, were all used to create the metaphors and symbols of dreams with which to convey stories exploring the history of William Johnston and his residence, Fairhall.

As part of Zoos Victoria’s achievement of being the first carbon neutral zoo in the world, we’re constantly looking for ways to reduce our energy footprint. While this is imperative, our true commitment is to our visitors, how do we take them on the journey of sustainability with us? How do we inspire them to join us and take action? How do we make them the centre of our experience?
Introducing… Sustainabili-trees!
The Werribee Open Range Zoo experience is an African experience; our animals, our stories and our conservation stories are all about creating strong engagement and immersing our visitors. Continuing this theme through every element of our experience means carefully considered design. Drawing inspiration from the African Thorn Tree (Acacia tortillis) with its wide canopy spread out above the hungry reach of giraffes and other grazing herbivores of the savannah; we created a Solar Forest made up of 8 “Sustainabilitrees”.
At Werribee Open Range Zoo as part of our sustainability program, we have been increasing our reliance on solar energy across our site since 2014. We currently generate 20% of our electrical needs from the sun through our 200kw grid connected system. The Solar Forest is a powerful opportunity to promote and showcase Zoos Victoria’s commitment to sustainability whilst inspiring others. This project is a demonstration project of an off grid 20kW bifacial solar PV with battery storage technology.

Case studies can be found here

This submission covers the journey that allowed the Recycling Discovery Hub to grow from an idea into reality – and in this case, virtual reality. It took a willingness from both industry and government to invest significantly in community education and engagement, to work in partnership and to experiment with new technology to build a platform from which inspires the community.
The popularity of the ABC’s War on Waste and increasing awareness of global recycling issues meant that the time was right to engage the community in a more sophisticated and innovative way
The Recycling Discovery Hub is now a “showcase” recycling education centre catering to residents, school groups, community groups and cross-border residents from NSW who also use the Materials Recovery Facility. It is a key tool in enabling engagement and inspiring behaviour change both in the community and for industry.
The community is able to experience a virtual reality tour of the facility, which via gamification provides a safe but immersive and ‘hands-on’ way for users to undertake and understand some of the key tasks within a MRF. Back in the real world, visitors to the Hub will also discover what happens to their recycling through highly engaging displays, and hands-on interactives.

Case studies can be found here